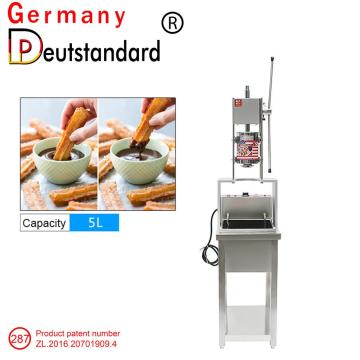 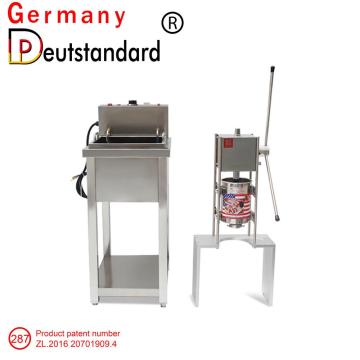 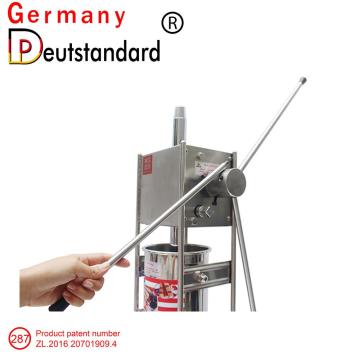 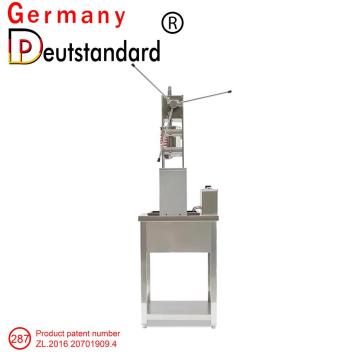 Churros is a strip pasta originated from Spain, which is the most characteristic of Spain snacks, often taste with the hot chocolate as well as the ice cream, jam, full of charm and fragrance. It is also popular in France, Portugal, United States, Caribbean, Latin America and so on. Generally speaking, Spanish churros is made of lough by flour as well as potato flour. Dough extrudes out through the lace tube to make the dough with the pattern, and then put it in the fryer. Then sprinkle some sugar or the cinnamon powder on the fried churros, the delicious dessert come into being. 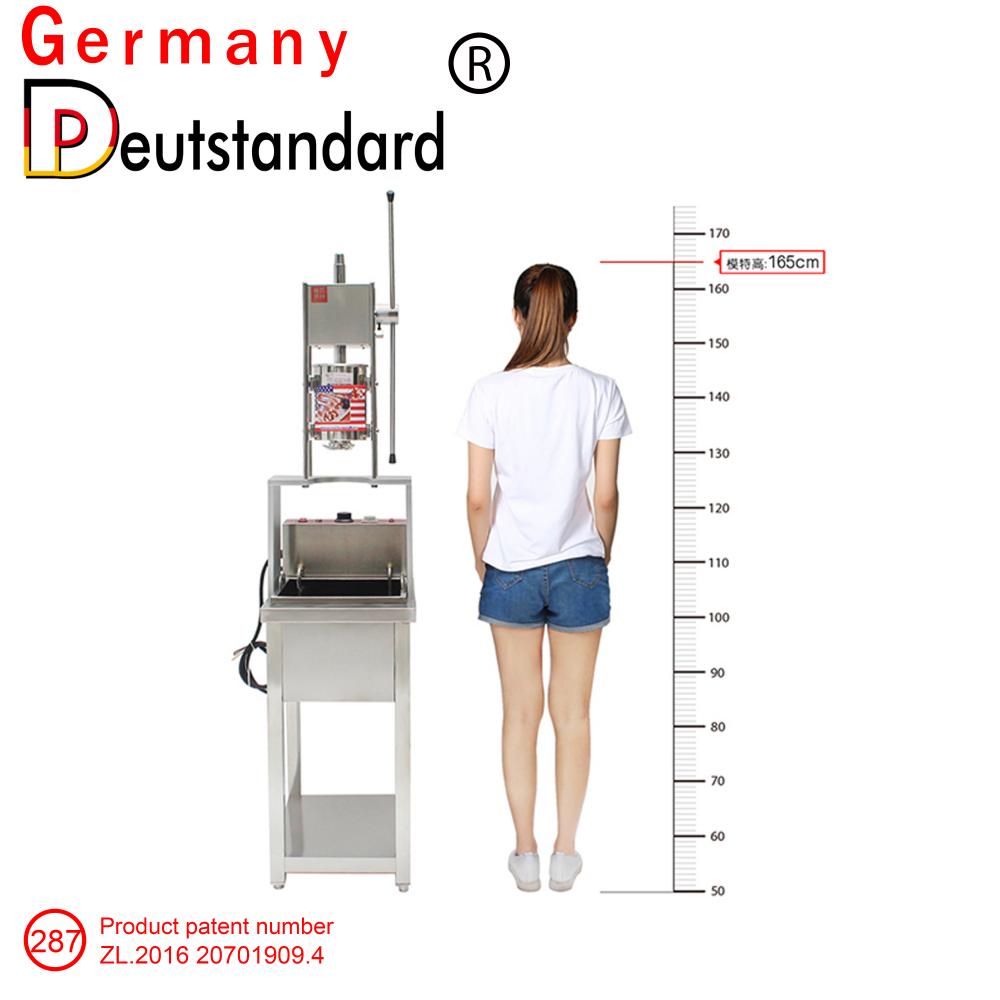 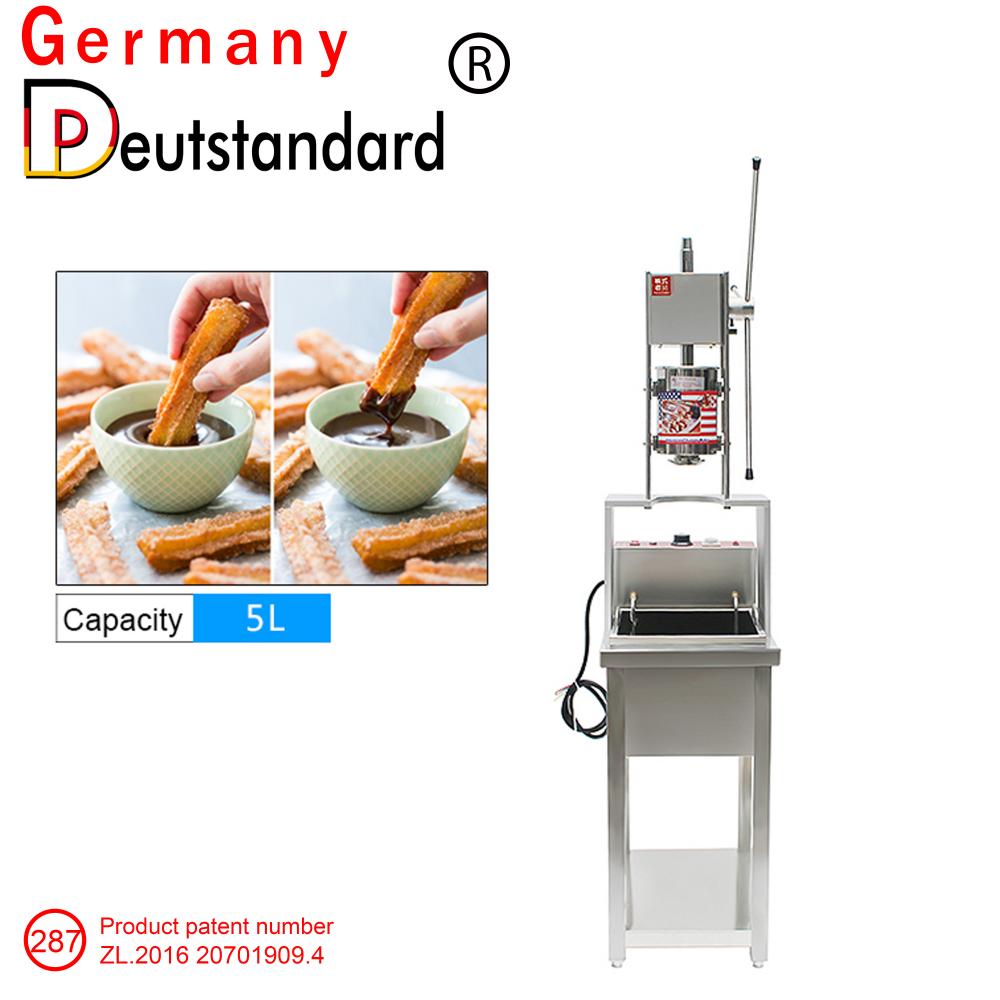 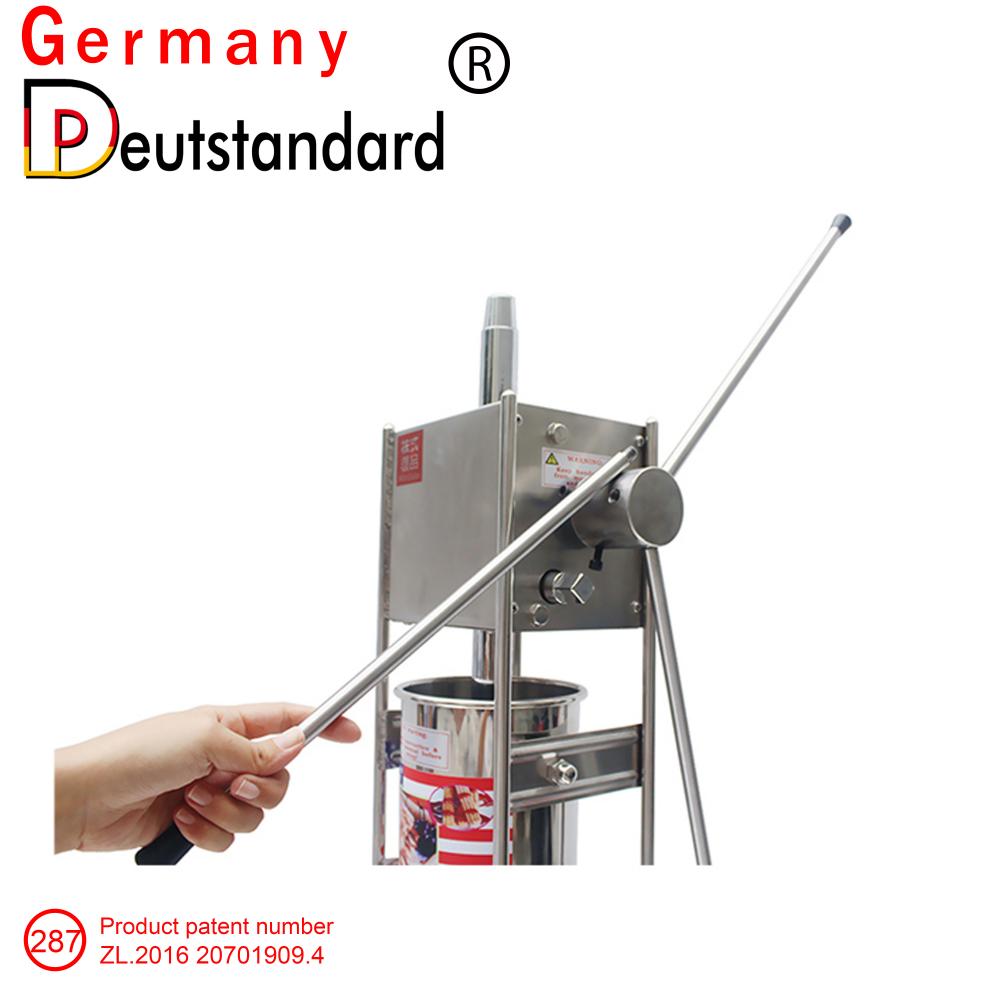 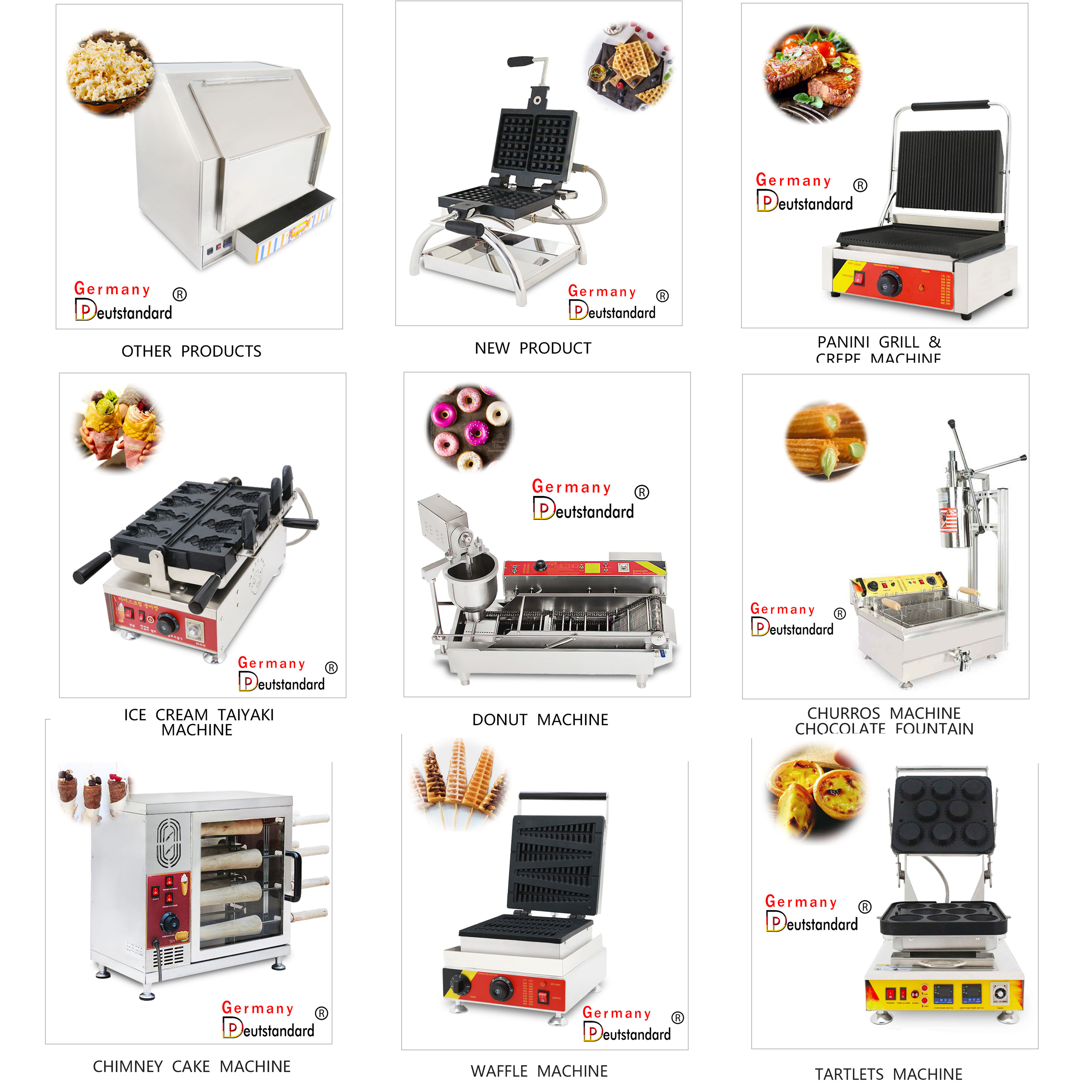 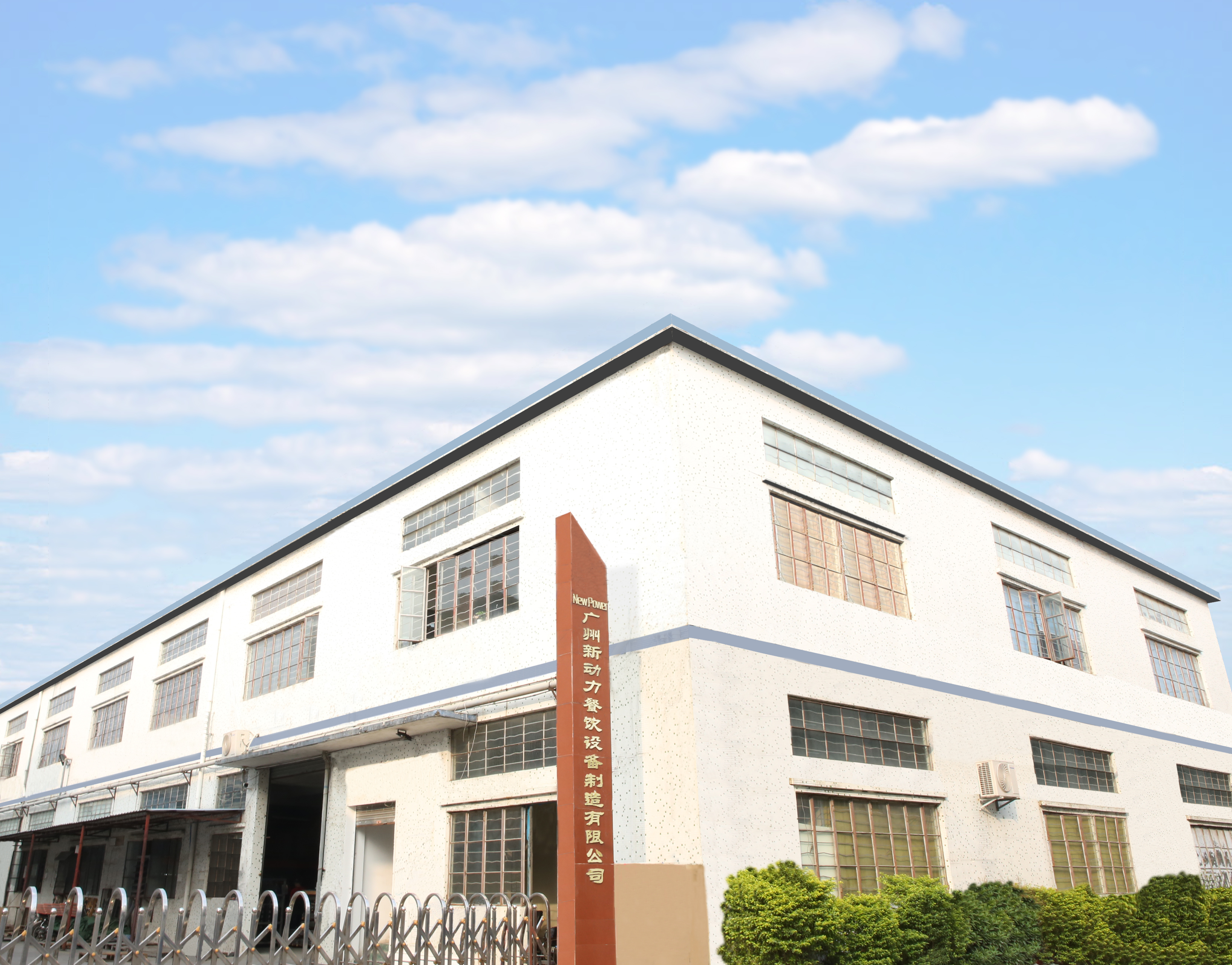 GUANGZHOU NEW POWER CATERING EQUIPMENT MANUFACTURING CO.,LTD
It is an enterprise focusing on the research,development,catering equipment. 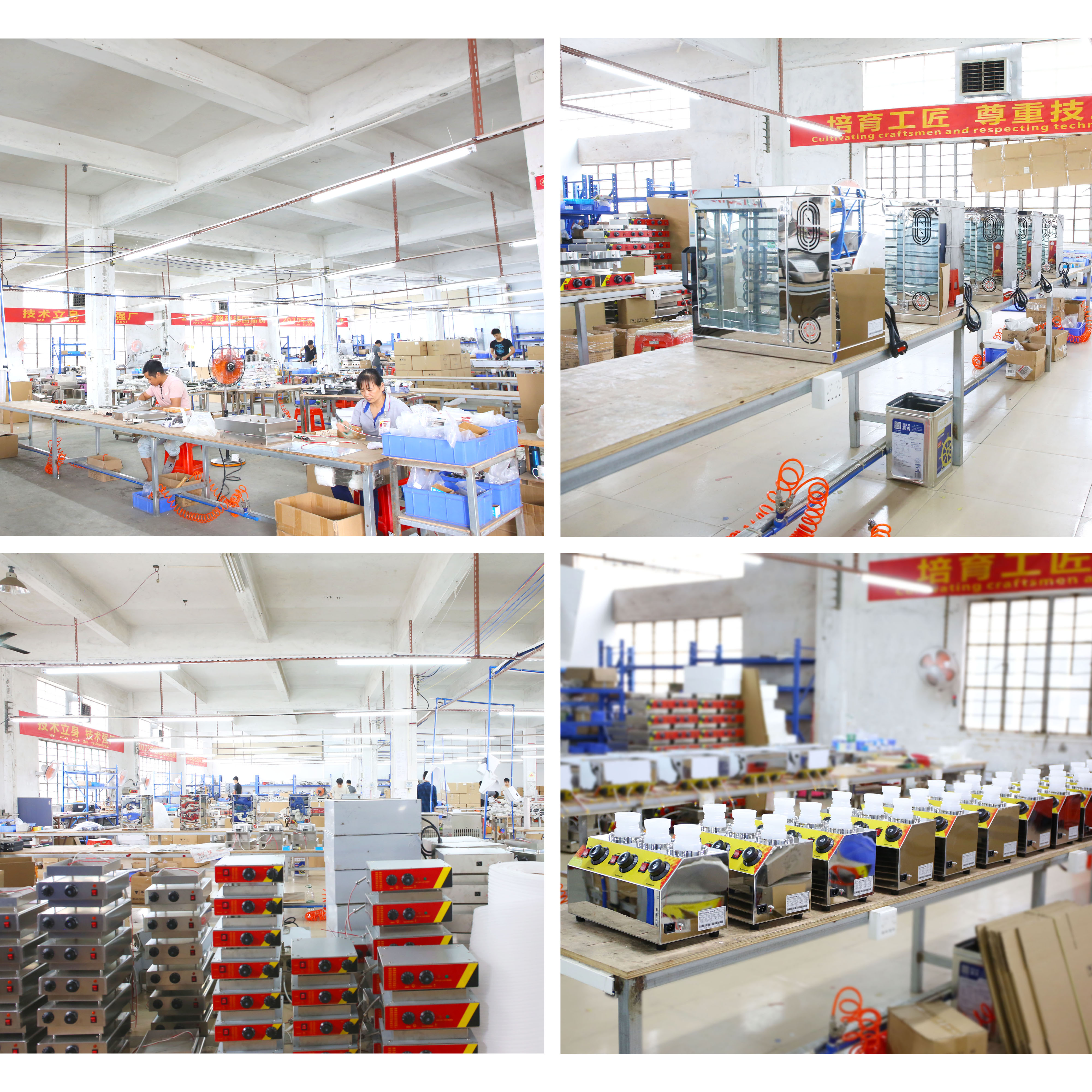 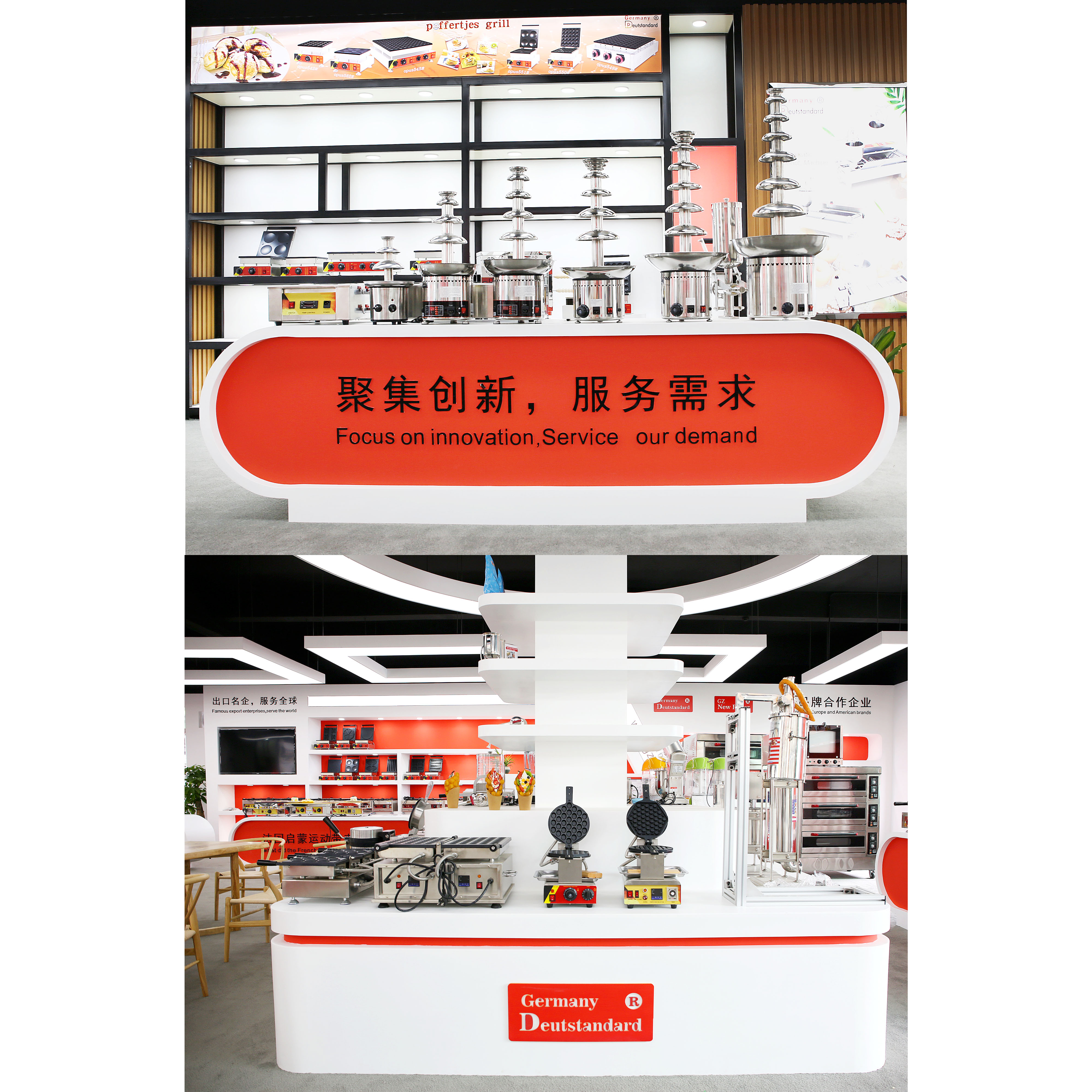 Since 2006.We have focused on the reseach and development of German kitchen machinery,and have constantly explored the craft and design style with European businessmen.The performance and appearance of products are welcomed by overseas customers.Later.in' cooperation with the United States,Japan developed a number of pizza machines.fluent cheese tart machine works, accumulated some precipitation process.

Our cooperation has developed from Germany the United States,Japan to more than 200 countries and regions. 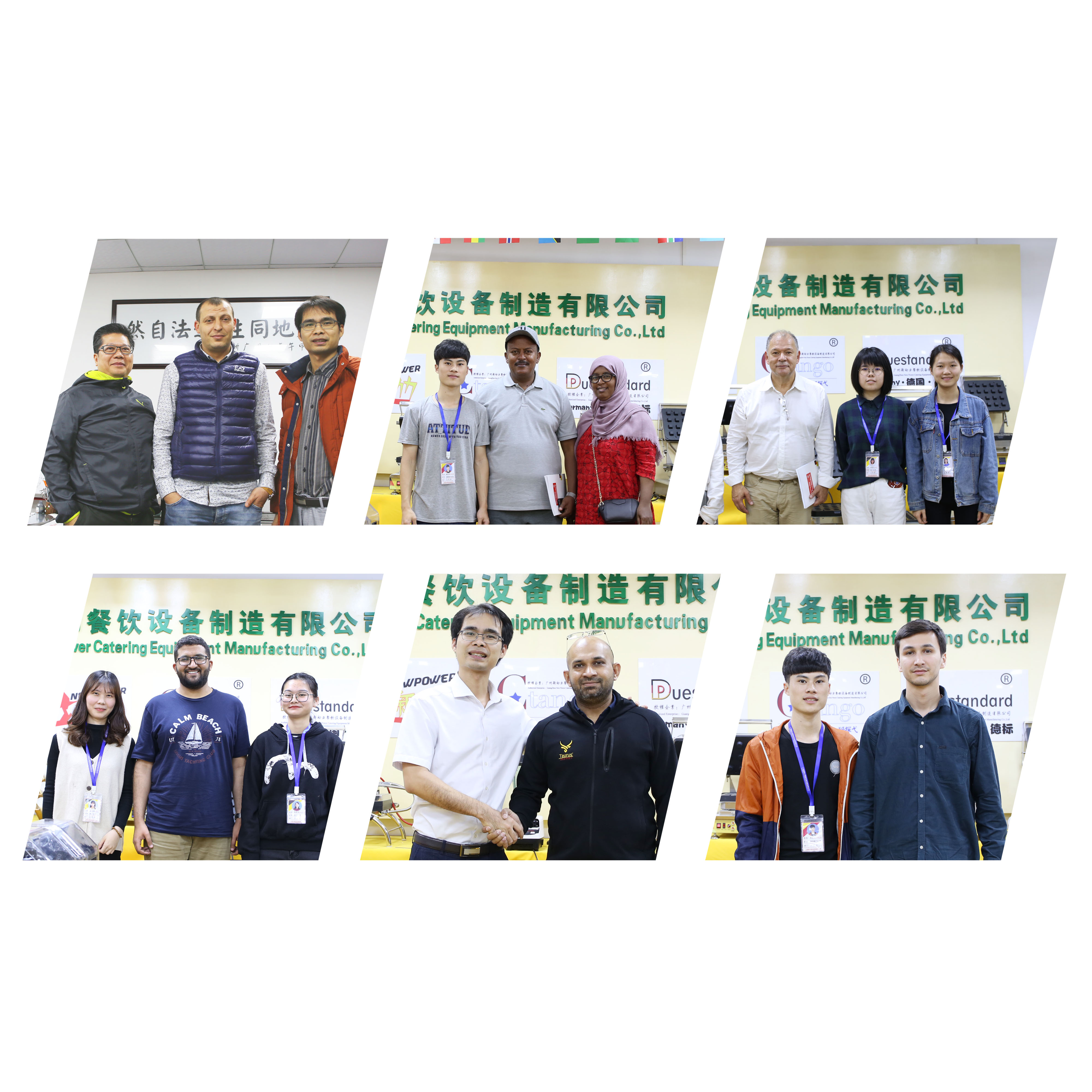